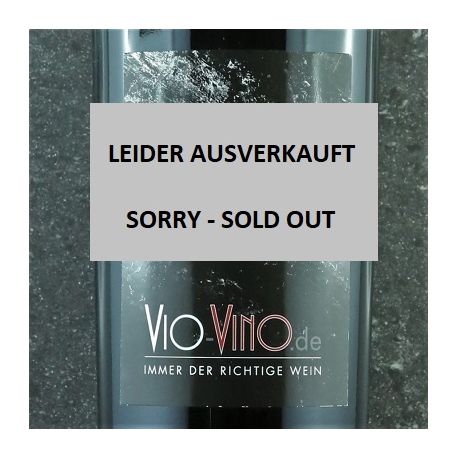 The Langhe Nebbiolo DOC of the Produttori del Barbaresco is the simplest wine of the cooperative. Partially the grapes of the young vines are used, as well as excessive amounts of the older vines down classified.

The maceration is carried out in concentrated tins for 24 days at 28 ° C. The hat is rinsed twice daily until the malolactic fermentation has been completed.

In the glass is the Langhe Nebbiolo with medium garnet red

On the palate medium body with good balance of acidity, tannins and fruit