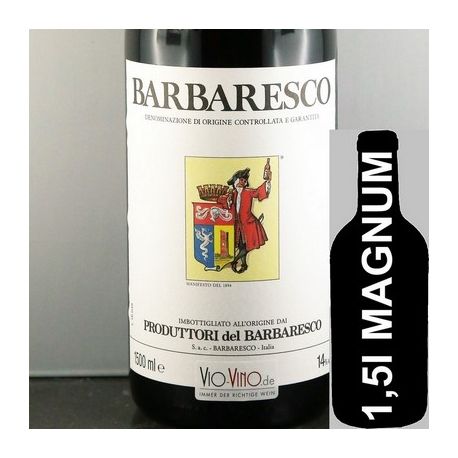 An open exceptional vintage, which is already drinking in the Magnum from