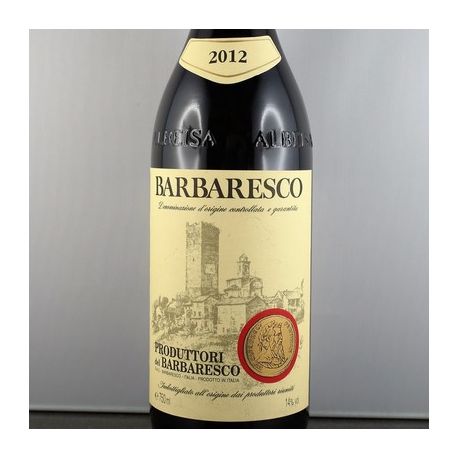 Open year of exception, which is already tyrannical