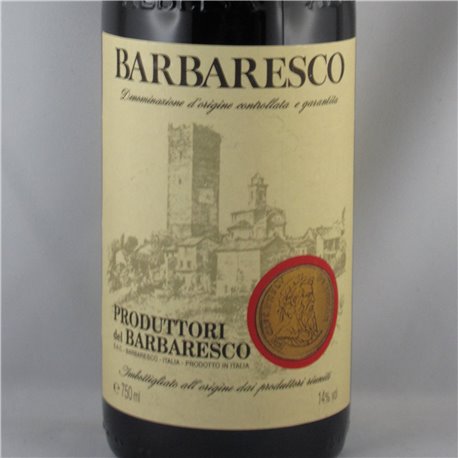 In the nose intense red fruits with spicy hints

On the palate soft fruit aromas and long lasting tannins